Excel 2010 A Return to Excellence

I love Excel but did not much care for Excel 2007 in fact I rarely used it and stuck mainly to Excel 2003. Excel 2007 certainly has the good lucks but its performance was sluggish and the new ribbon interface was frustrating. So with some trepidation I explored the beta version of Microsoft’s Excel 2010 which you can download for yourselves for free. The commercial release will be available in June 2010. The download includes the full 2010 Office beta suite of software and it has been working perfectly well on my machine for the past four weeks. I would like to share with you some of the new features of Excel 2010 that will be of interest to engineers and scientists who inhabit the ExcelCalcs site.

I’m delighted to say that Microsoft has won me over and I’ll now leave Excel 2003 behind leaping over Excel 2007 straight to Excel 2010. Our training includes a new Excel 2010 module and we are currently offering our best ever training and subscription deals on orders before 31st Dec 2009. 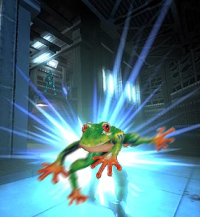 The ExcelCalcs site had become a victim of its own success it has become so busy with new arrivals that we began to overload our server. We have upgraded again onto a much faster machine with a broader bandwidth. You should notice an improvement in site response time and download speeds. This means we can deliver calculations to your desktop much faster than ever before. We are very grateful to Martin Brampton of Black Sheep Research who helped us migrate to his awesome servers.

“Y2U0M2” is a $20 discount coupon code for an XLC Pro (12M) subscription - it expires, like Santa, on 25th December 2009. Alternatively see our top tips for Christmas and let us help you find that perfect gift for your partner. 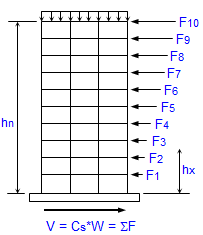