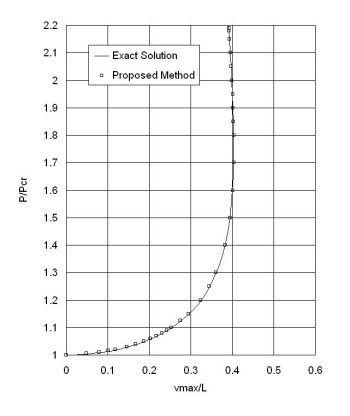 There are some types of beam structures as shown in figure 1.

You may also be interested in a discussion with the author posted in the Site News.

Downloads are available to members with an active subscription to the site.
Subscriptions are free to contributors to the site, alternatively they can be purchased.
Click here for information on subscriptions.
Comments: 1
×

crystalinv 11 years ago
thanks keep up the good work...